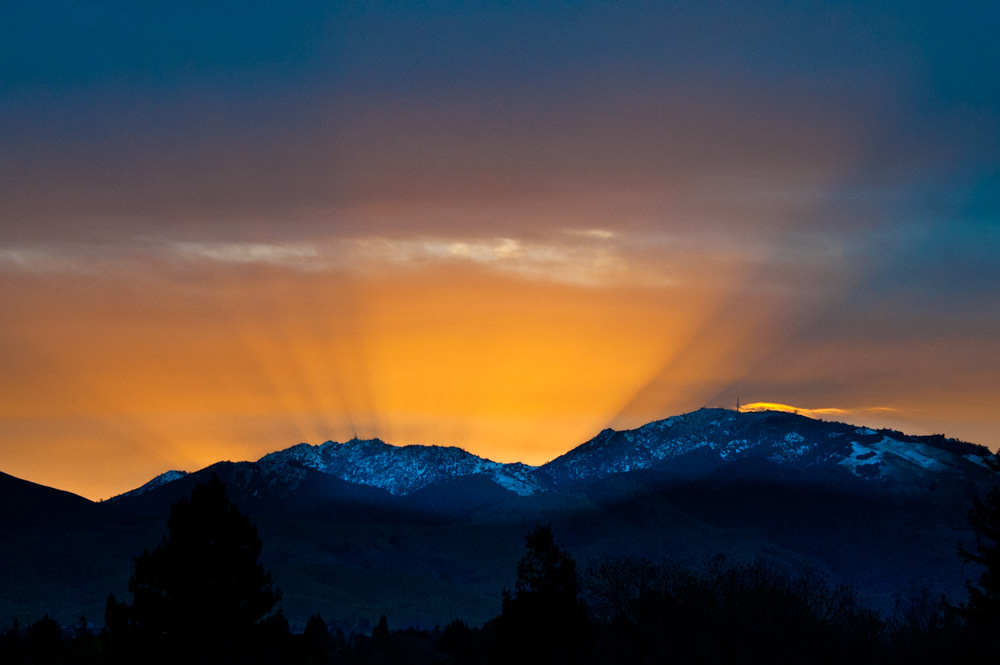 My 2012 images include the San Francisco Bay Area, New Mexico and Massachusetts. Plus some places in between…

The first five shots in the gallery were taken from my backyard in Walnut Creek, California, which has an excellent view of Mount Diablo and its foothills.

We encountered the sheep at an obscure offramp of Interstate 80 in Wyoming.  The deep purple shot was in the midst of a ferocious nighttime thunderstorm in the aptly-named Weatherford, Oklahoma.

The church, Sanctuario de Chimayo, is renowned for its healing powers and is located 25 miles north of Santa Fe, NM.  The ladders and holes in the cliff are ancient Native American dwellings at Bandelier National Monument, some 10 miles outside Los Alamos, NM.

More sunrise shots of Mount Diablo follow, including a contrail illuminated by dawn’s early light.  The water reflection shots were made one bright fall day and clear evening along the Sacramento River.  The last two shots of San Francisco were taken in November 2012 from the Transamerica Tower. 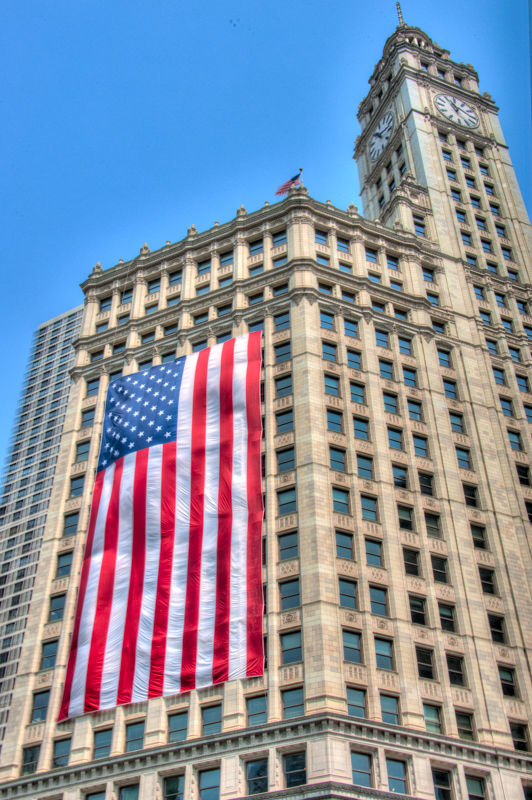 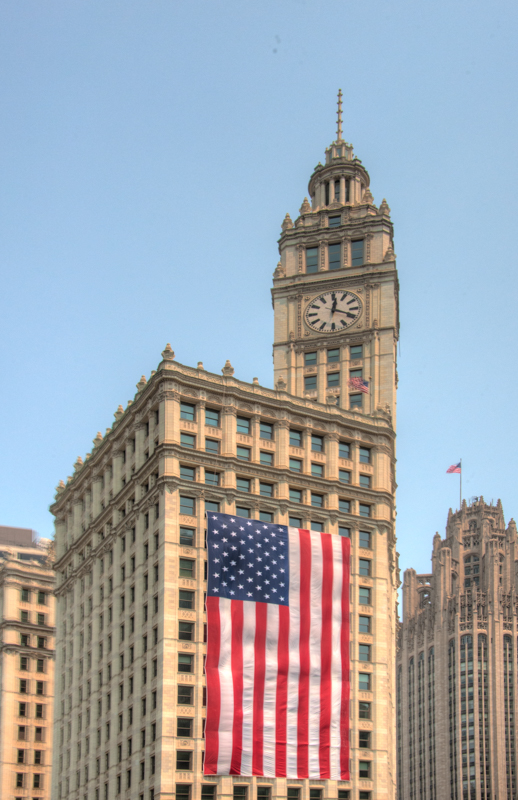 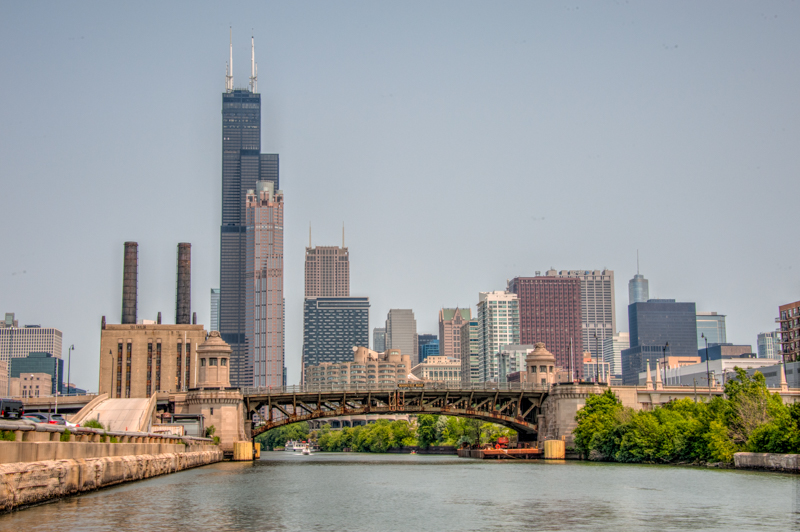 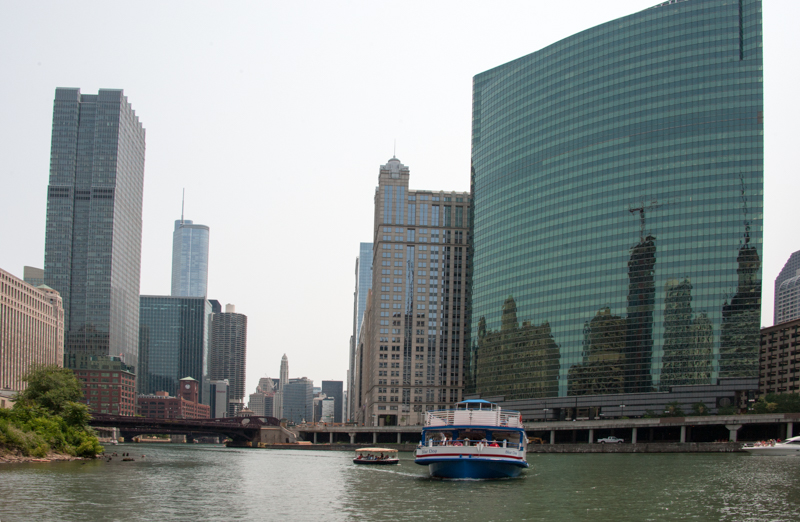 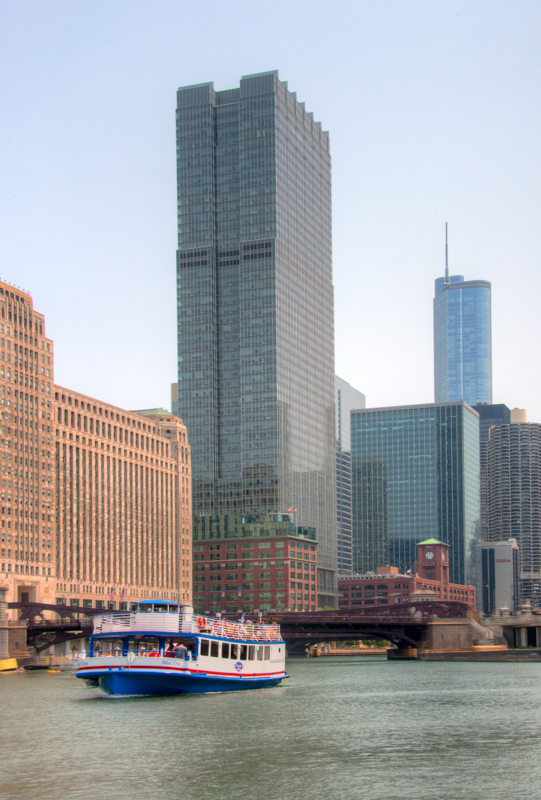 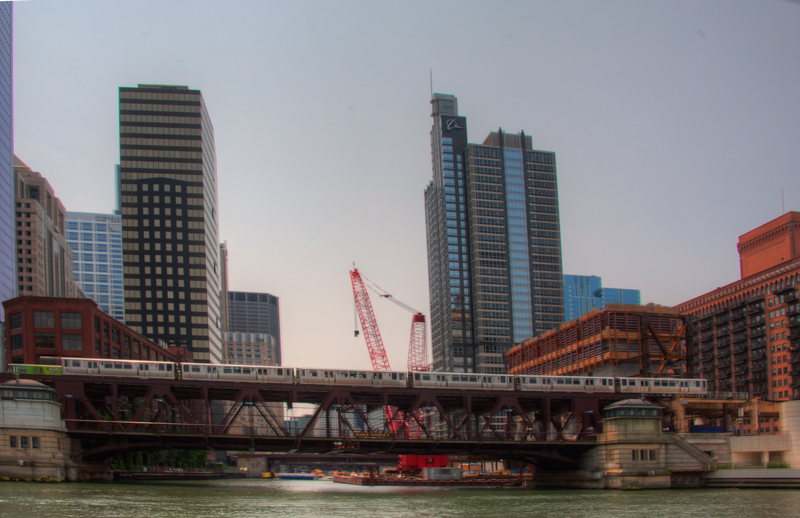 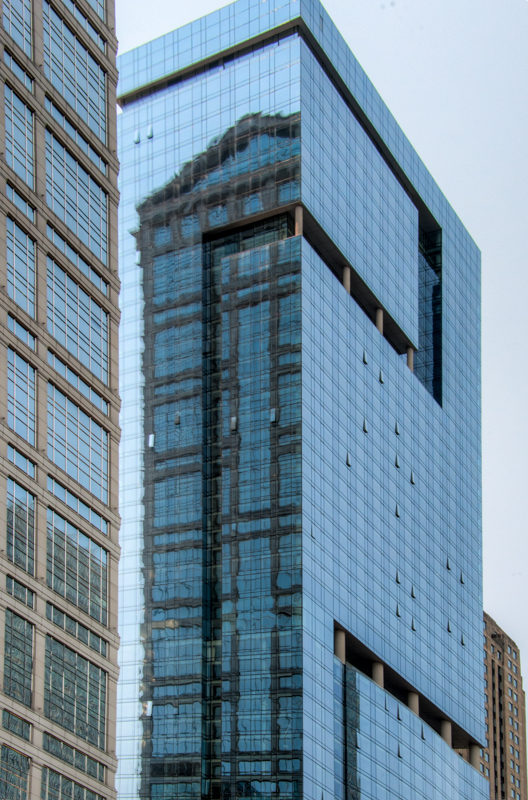 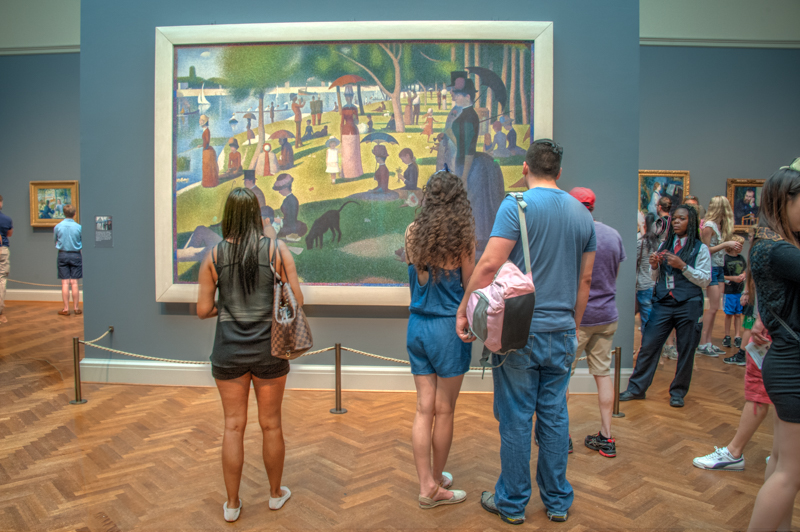 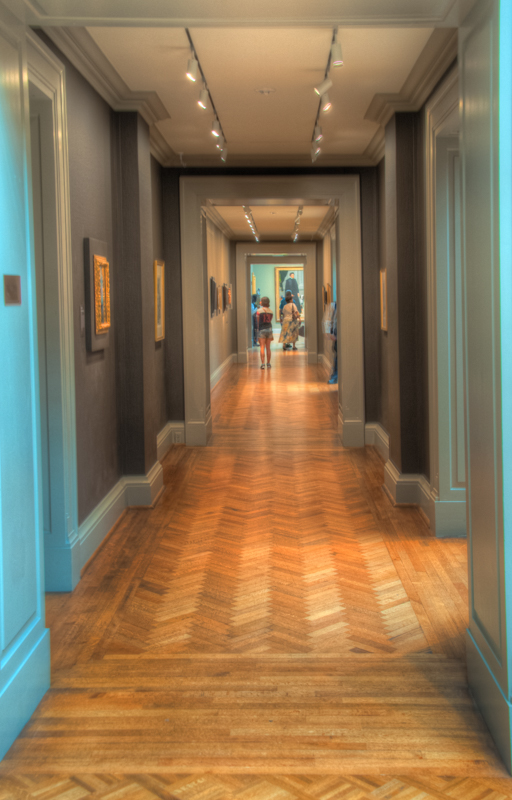 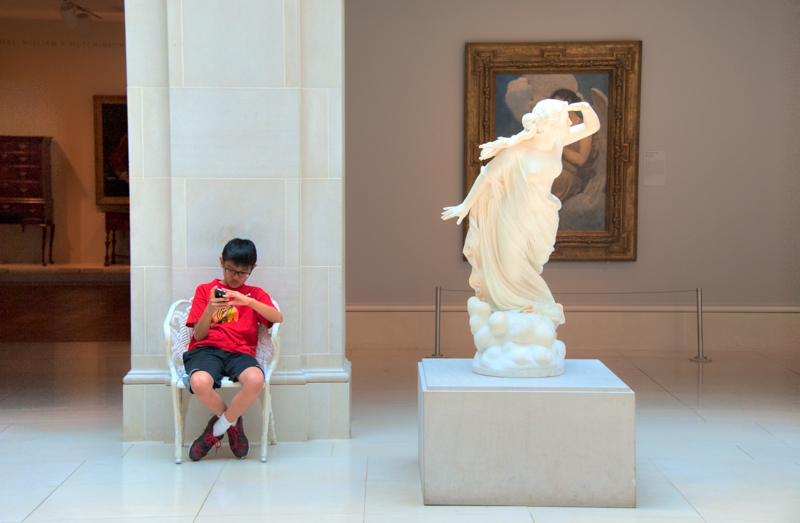 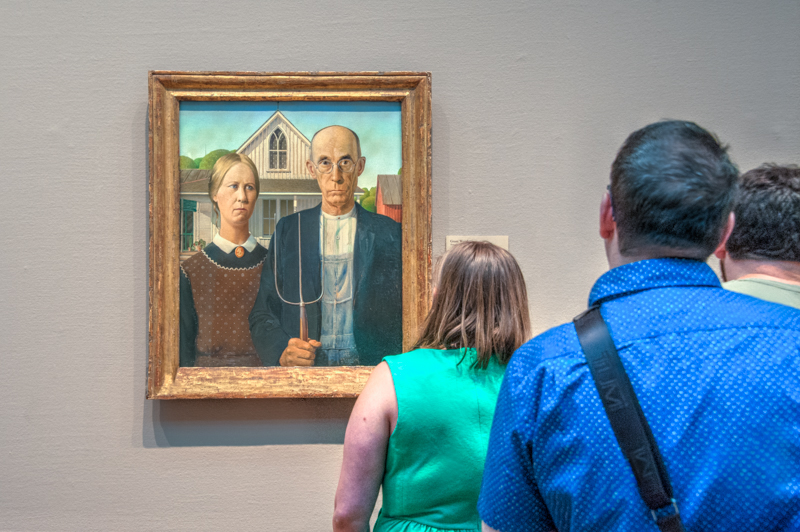 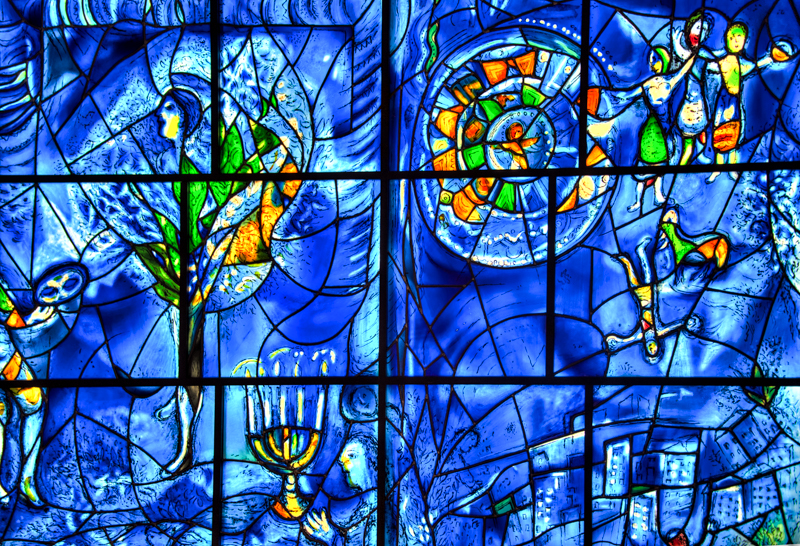 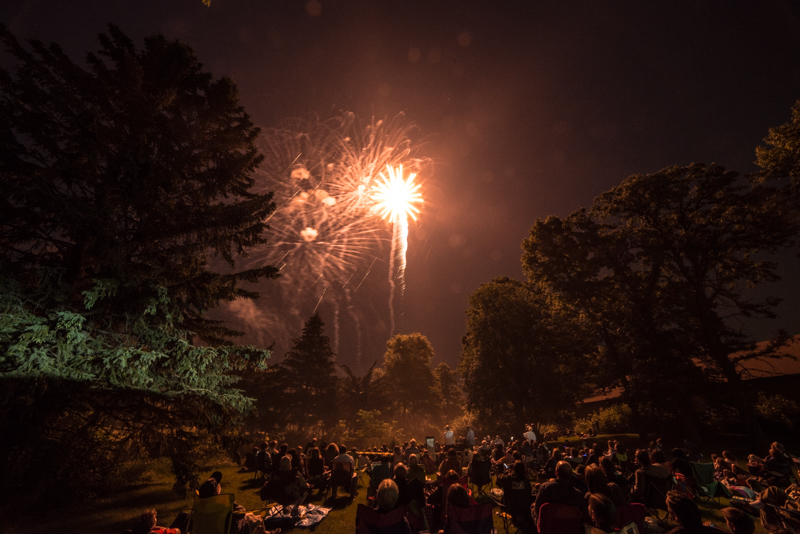 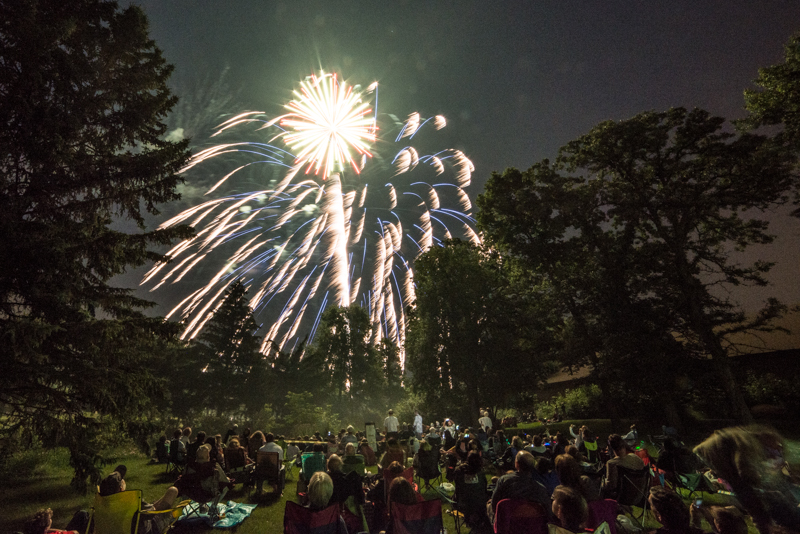